US Major League Soccer to be in line with FIFA requirements

US Major League Soccer is requested to introduce promotions and relegations. This is the proposal of over 100 clubs currently outside the MLL expressed in a letter to the president of Fifa Gianni Infantino and to the number one of the American football association Carlos Cordeiro.

The US clubs are calling for an open system, in line with Fifa requirements, rejecting the idea that the prospect of a downgrade is a disincentive for investors.

„Dozens of owners have seen their investments fall apart and hundreds, if not thousands, of players have realized their unrealized potential“, wrote Chris Kessell, president of the West Side Soccer Club. „This situation is unique in the global context of football and, as some evidence suggests, it is determined by the exceptional nature of US closed model.“

The proposal of the US companies to the federation plans to establish a dialogue aimed at favoring „an open system“ that can „unlock the potential of a beautiful game in the US“. The letter also refers to the appeal presented by Miami Fc and Kingston Stockade FC at the Court of Arbitration for Sport in Lausanne.

„We understand their efforts in bringing the issue of Article 9 and the promotions and relegations to the attention of Fifa and the US Football Association – it is the position of the clubs outside the Mls expressed by Kessell. We want to let you know that they are not the only companies that they want that to happen. An open system is what the clubs, players and supporters of all the United States want to see in American football.“ 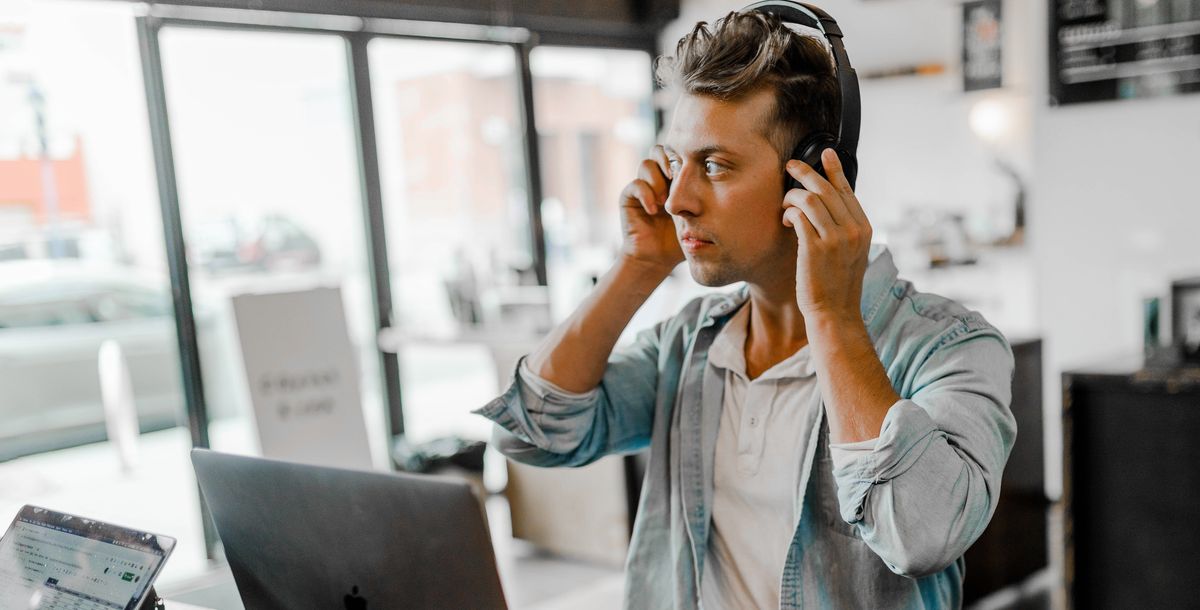 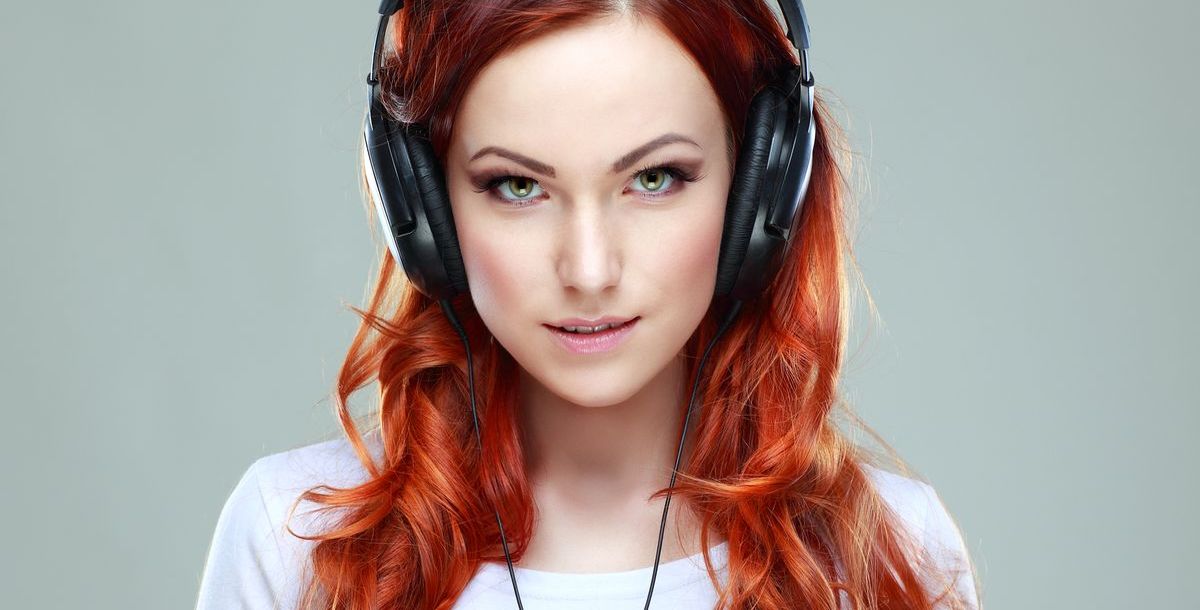 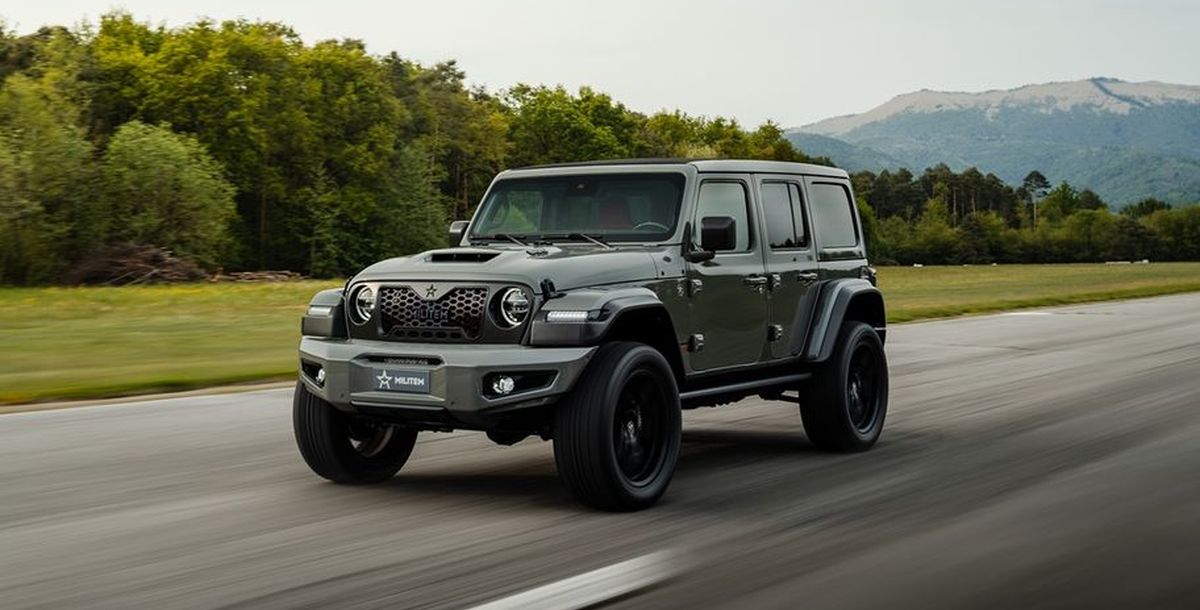 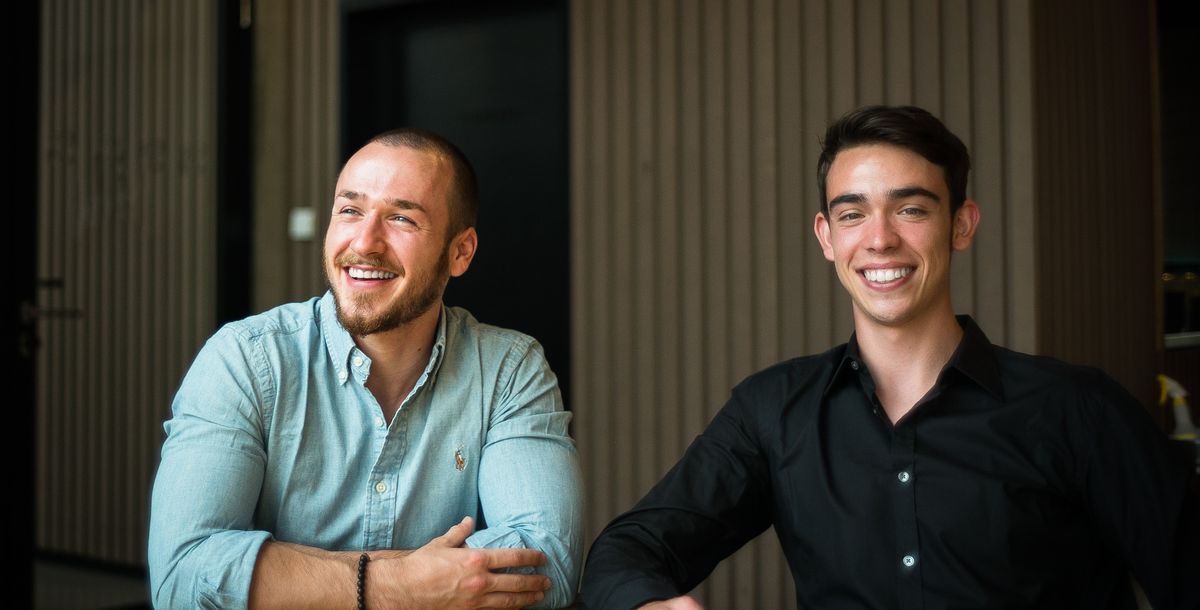 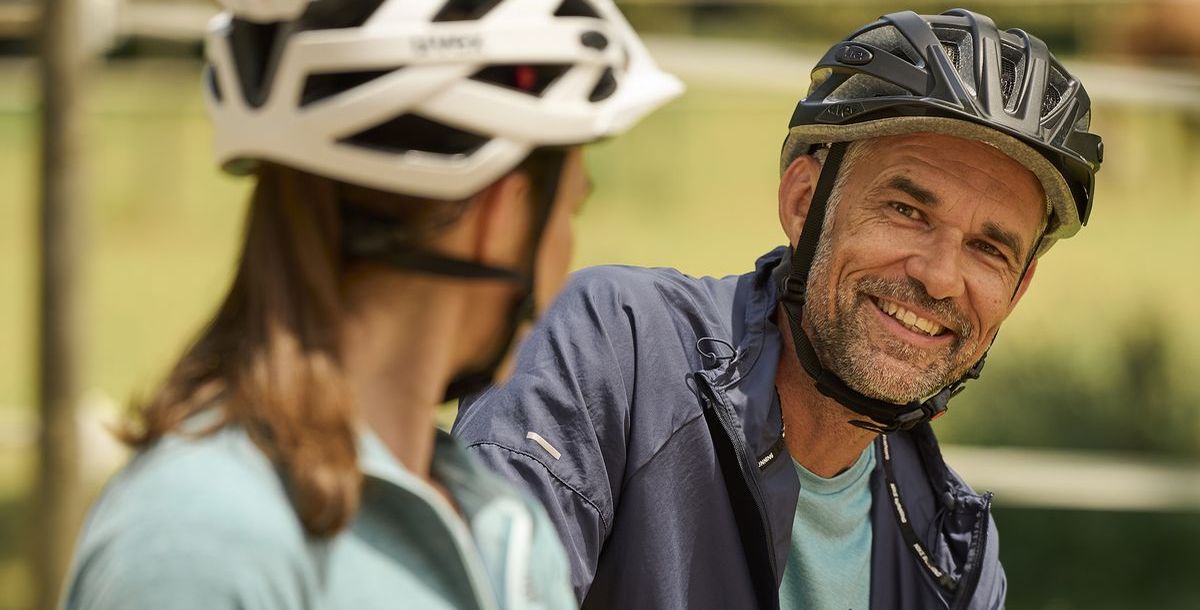