The 100 years presence of the Fiat in Argentina

The 100 years presence of the Fiat in Argentina was celebrated last night, in Buenos Aires, with a big event, with over 400 guests attending, held in the La Rural trade fair complex. The President of the Republic of Argentina, Mauricio Macri, took part to celebration: he was welcomed by the Chairman of Fiat Chrysler Automobiles, John Elkann, and the CEO, Mike Manley.

Elkann, in particular, reaffirmed FCA’s commitment „to continue writing the future history together with Argentina“. „Thanks to its people and its potential – the President of FCA added – this country holds trump cards to overcome the problems of the current situation. The bond we feel with Argentina is undoubtedly special. We live together challenges and successes, flourishing periods and difficult ones, and also those of change. The legacy we are witnessing – he specified – does not refer only to investments, staff training or to the contribution we have made to the industrial and technological development of the country. It is also, and above all, a human history of tens of thousands of Argentines, many of whom are descendants of the Italians, who have shared dreams and challenges and it is thanks to them that the great Fiat family was built in Argentina”.

On the occasion of the event, which was attended, among others, by Juan Schiaretti, Governor of the Province of Cordoba, where the FCA production plant is located, Giuseppe Manzo, Ambassador of Italy in Argentina, Richard Palmer, Chief Financial Officer of FCA and Antonio Filosa, Chief Operating Officer of the LATAM Region of FCA, it was shown, with various historical and current models, the evolution of the presence of Fiat in Argentina (first commercial only and then also industrial) and was unveiled in preview the special limited edition of the Fiat Cronos Centenario that will be produced in Cordoba in 100 exclusive units. The concept of the Fiat Fastback SUV was also shown during the event.

The first car built in Argentina, in 1960, was the Fiat 600D, which symbolized the mass motorization of the Argentines with almost 300 thousand cars produced, but among the main models to be also reported the Fiat 128 (255.110) and the various versions of the Fiat 125 and Fiat 147 with over 400 thousand vehicles produced in total. However, the Siena family produced more than 550,000 cars, and the Fiat Uno and the Palio family also played a leading role. Now the torch has passed to the Cronos with about 70 thousand vehicles produced in almost two years. 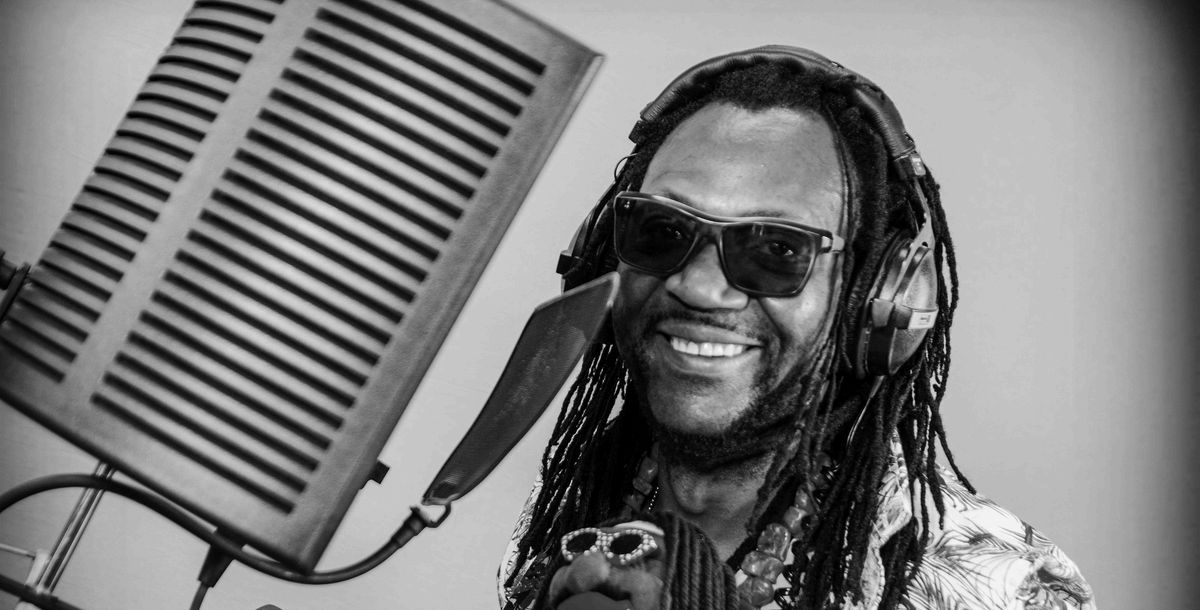 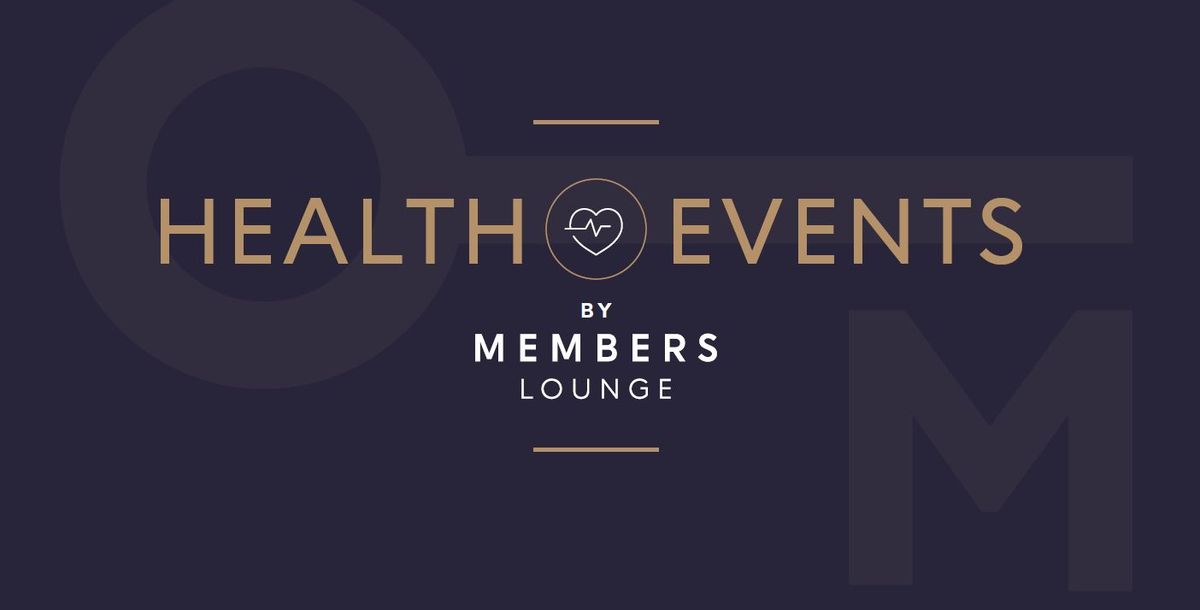 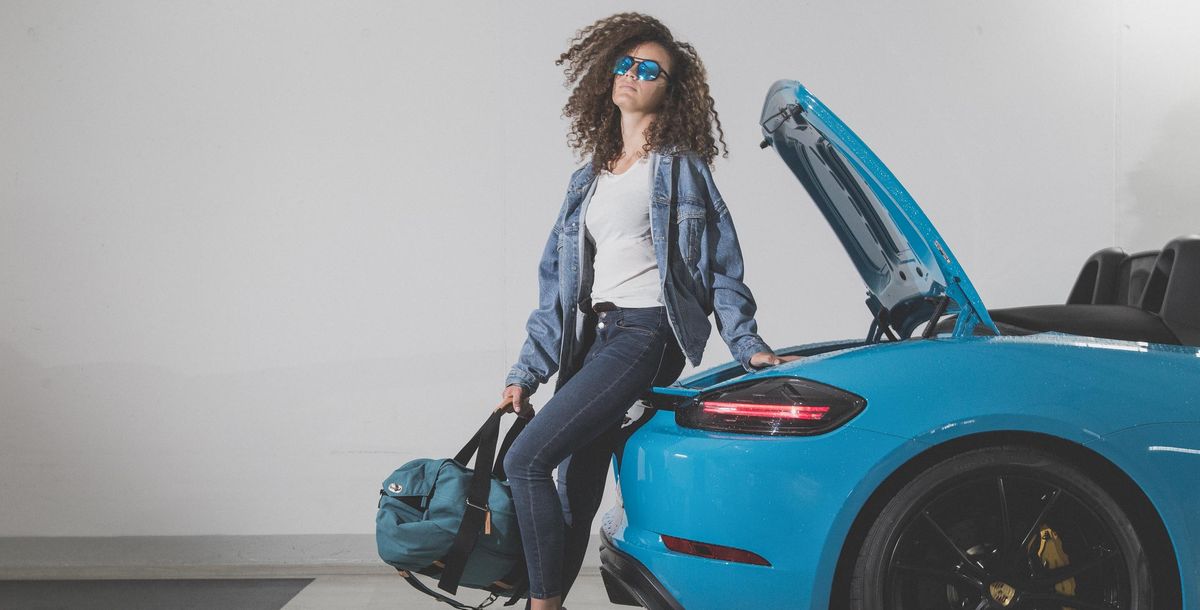 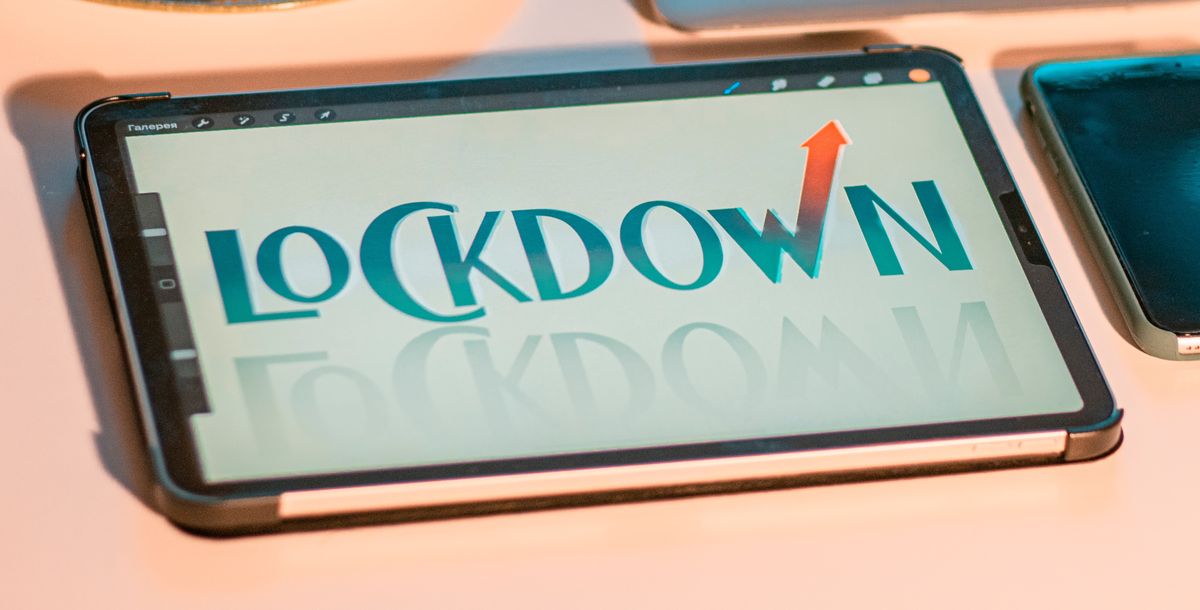 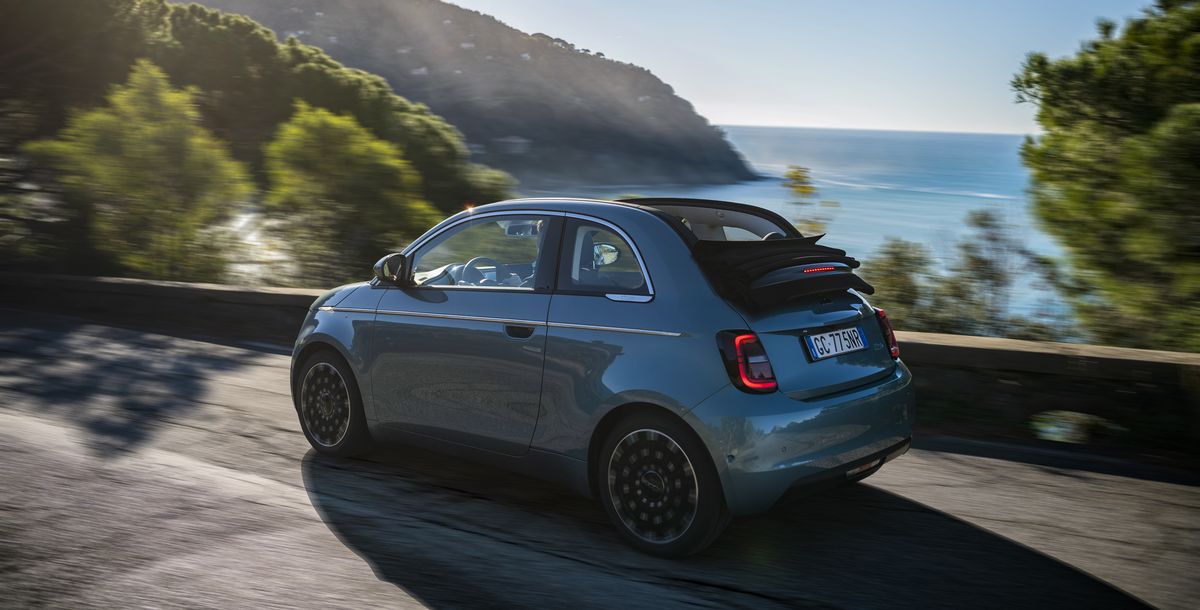